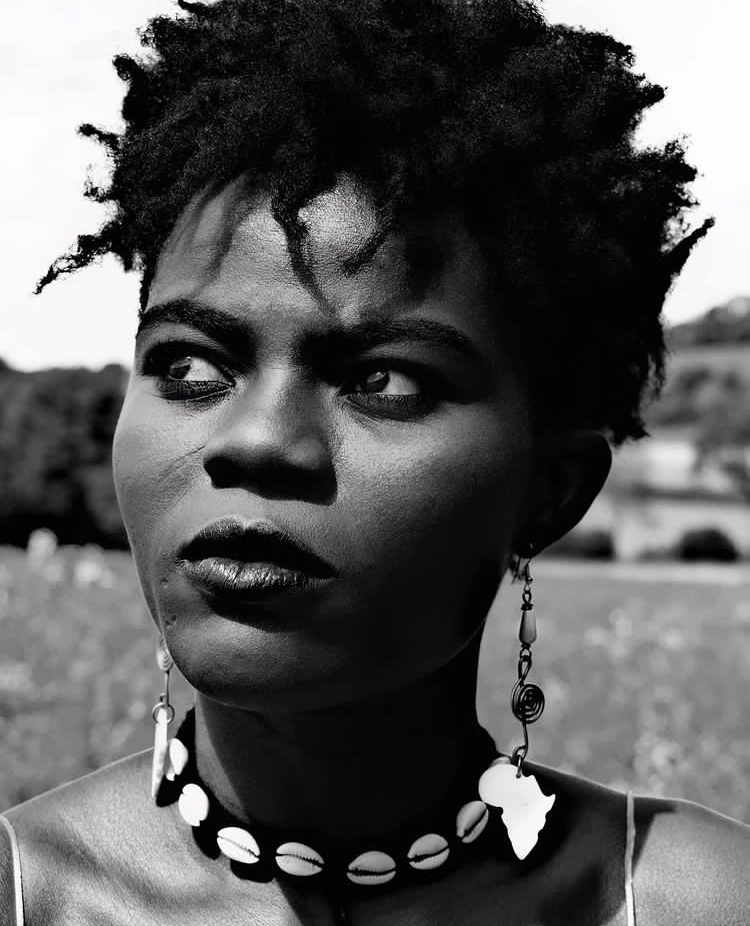 Afro-pop singer-songwriter Wiyaala officially has been welcomed as a member of GRAMMYS 2022 New Member Class, this comes on the back after receiving an invitation from the Recording Academy.

Friday September 9th, Recording Academy President and CEO Harvey Mason Jr. shared the news during an annual address, in which he welcomed nearly 2,000 diverse musicians, including the Ghanaian Afropop singer-songwriter, and other music industry professionals, into its ranks. The membership presents her with a fortuity to celebrate, mirror, and give back to music and its creators.

“We now actively recruit prospective members and we extend invitations to people who will help us have a more diverse, engaged, and relevant membership base,” Mason said during the session. “We strive for diversity not merely to give certain groups of people or musical genres space at the table [that has been] historically denied them—though that’s part of our motivation. The truth is whenever you have diverse inputs into a decision-making process, you tend to arrive at better outcomes.”

“After years of listening, learning, and putting in the work, we’re beginning to see results of our efforts to diversify the Academy’s membership come to life,” Mason said in a statement shared with Pitchfork. “Our members are the lifeblood of this organization, powering everything we do from the inside out. When we have diverse people representing all corners of the industry contributing unique perspectives, progress is achieved at a rapid pace. The journey is just beginning, and I can’t wait to work alongside our new and existing members to build on the Academy’s commitment to effecting real, meaningful change.”

Wiyaala hails from Ghana’s Upper West Region in a town called Funsi. The Ghanaian afro pop singer and songwriter produces songs using her native Sissala and Waale dialects and English. She attained public renown with her single “Make Me Dance” and her androgynous image. After winning the music reality show Vodafone Icons, she established a solo career in 2013 with the hit single “Rock My Body”, which won her two awards at the 2014 first edition of the All Africa Music Awards, the Most Promising Artiste in Africa and Revelation of The African Continent. The Sissala Goddess Wiyaala is also a change maker in her community by associating with UNICEF Ghana and the Ministry of Gender, Children, and Social Protection of Ghana in campaigns against child marriage, child poverty, health, and sanitation.