People Can Only Relate To Sarkodie’s Personality Not His Songs – DJ Slim. 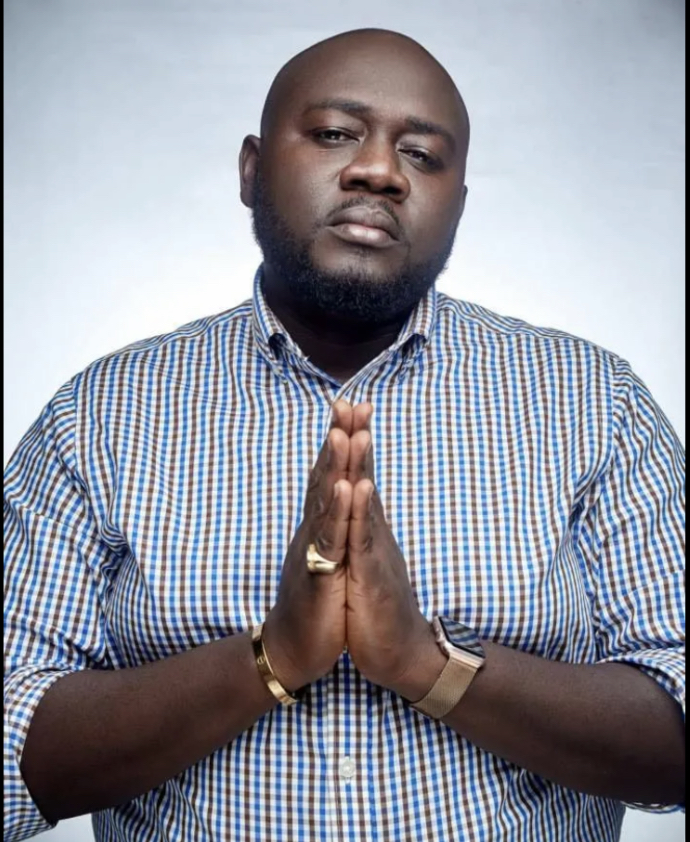 People Can Only Relate To Sarkodie’s Personality Not His Songs – DJ Slim.

Award winning and versatile Ghanaian disc jockey, Dj Slim has opined that it will be right for Sarkodie to change his sound for him to fit in what the world now listen to, if he wants his numbers to increase.

Speaking on ABN Radio One with David Germain Portfolio, the influential Dj mentioned that the ‘Coachella’ hit maker would have changed his branding right from the inception of his music career, if he had known better.

Bringing to notice, Dj Slim said Sarkodie himself has said a number of times in his songs that he doesn’t hear Dj’s play his songs in clubs. He again mentioned that Sarkodie himself has expressed his worry concerning music fans not able to relate his songs to him with the exception of his hit single ‘Adonai’ , which featured Castro on a remix. People only know my personality not my songs.