Kumasefie Features A New Segment ‘The Camera Life’ Bringing You The Behind Scenes. 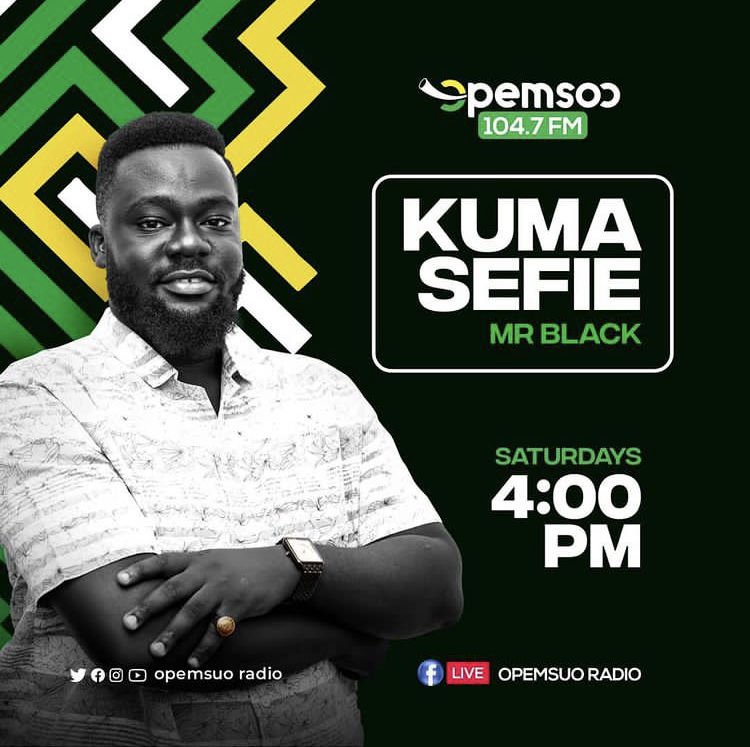 Kumasefie Features A New Segment ‘The Camera Life’ Bringing You The Behind Scenes.

With creativity at it’s core, ‘The Camera Life’, an immersive new segment on the Kumasefie on Opemsuo 104.7 FM with Mr Black, seeks to focus their lenses on individuals who are doing so well in their various endeavors.

‘The Camera Life’ was hinted on the 3rd of September, 2022, with the introduction of fast rising Ghanaian rapper Kwesi Amewuga, the segment featured his freestyle dubbed ‘Focus’ , which was released as a warm up for his upcoming single.

Just like Kwesi Amewuga’s feature, ‘The Camera Life’ will focus the cameras every week on individuals, restaurants, schools who have efforted in their craft or strive.

It appears people hardly have a view of the engulfed scenes or happenings.
That said, ‘The Camera Life’ will immersively focus the cameras on the behind scenes. By far, this segment will also feature the social media handles of artists, actors, schools, restaurants, joints. It will also apprise viewers, fans about what these people do.