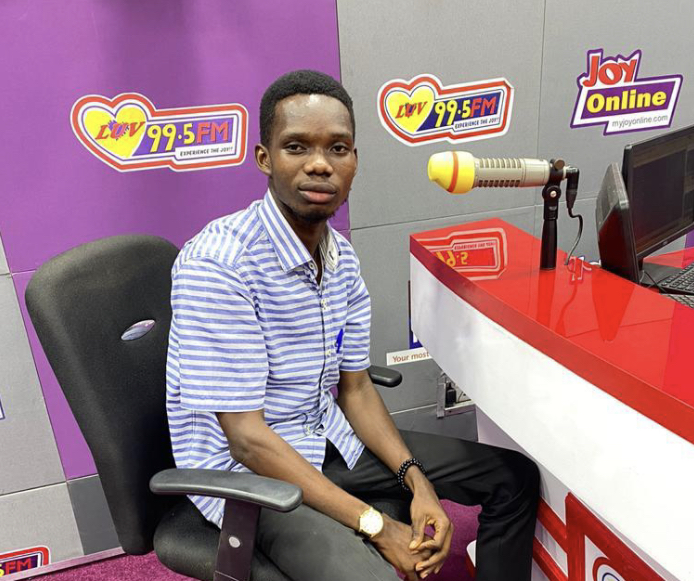 Music provides a way for youth to express and explore their feelings and emotions.

Adolescents often use music to address specific developmental themes important to them such as love, sex, loyalty, independence, friendship, and authority.

Music is a form of “aural stimulation” as per studies. In 2017, researchers found out the effects that different types of music have on creativity.

This showed that happy music with high emotions increases creativity. Specifically, it increases the number of ideas.

Listening to music has always played an important role in learning, expression, and communication. The amount of time children and adolescents spend listening to music in its various forms has continued to increase over the years.

As such, the effect that music has on children and adolescents can be quite strong.

Music often provides enjoyment for children and adolescents, but some studies have shown that the music lyrics and images may have a significant impact on how youth think, feel, and behave.

Children and adolescents often use music to explore their identity and discover how they fit in. They often imitate what musical role models do and say – trying on new roles as their personal identity develops.

Music provides a way for youth to express and explore their feelings and emotions.

Adolescents often use music to address specific developmental themes important to them such as love, sex, loyalty, independence, friendship, and authority. Negative and destructive themes of some kinds of music can be inappropriate for some children.

Sharing music between generations in a family can be a pleasurable experience. Parents can help teenagers by paying attention to their purchasing, downloading, listening, and viewing patterns, and by helping them identify music that may be destructive. An open discussion without criticism is often most helpful.

Parents can also make use of the lyrics of the songs their child or adolescent listens to and plays in order to discuss important topics (sex, violence, substance use, body image, suicide, etc.).

This allows parents to become more engaged and open with their children, providing a safe outlet to discuss the issues in their everyday lives.
Music is not usually a danger for a teenager whose life is balanced and healthy.

If a teenager is constantly listening to music that has destructive themes or there are changes in behavior such as isolation, depression, alcohol, or other drug abuse, an evaluation by a qualified mental health professional should be considered.