I Won’t Even Stream Wizkid’s Song For A Dime, He’s Arrogant – Mona Gucci 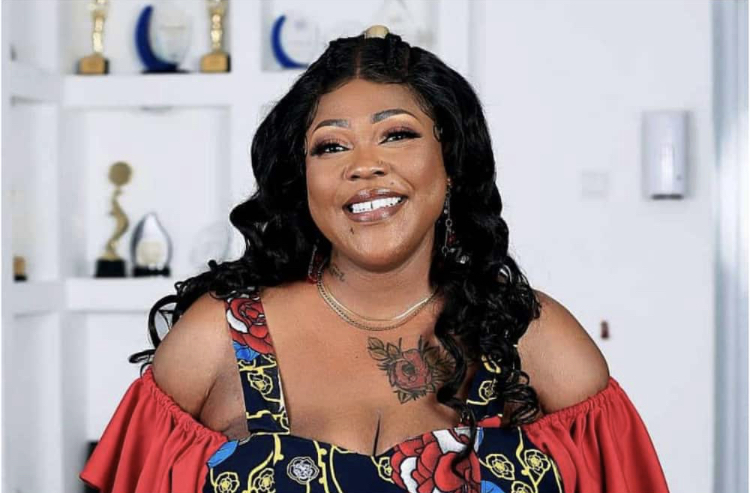 I Won’t Even Stream Wizkid’s Song For A Dime, He’s Arrogant – Mona Gucci.

Popularly known Television show host, Abigail Monalisa Semeha a.k.a Mona Gucci has added her voice to those calling Wizkid out for disrespecting his Ghanaian fans.

Wizkid was billed as the main Art of a concert dubbed ‘Wizkid Live In Ghana ‘ scheduled for 10th December, 2022.

The show was held last Saturday night but the main Art, Wizkid didn’t turn up. Angry fans brought the issue to social media to vent their frustrations.

Wading into the trending story, Mona Gucci wrote a long note to the Musician to express how she feels about his absence at the show.

Mona acknowledged Wizkid’s talent but called him prideful. She described as opposite of Wizkid’s Nigerian brother, Davido.

According to Mona, Wizkid should have apologized to appease his fans upon realizing how peeved they are but he’s yet to.

Gucci said because of that, she can sell her properties to attend Davido’s concert but won’t even stream Wizkid’s song for a dollar.