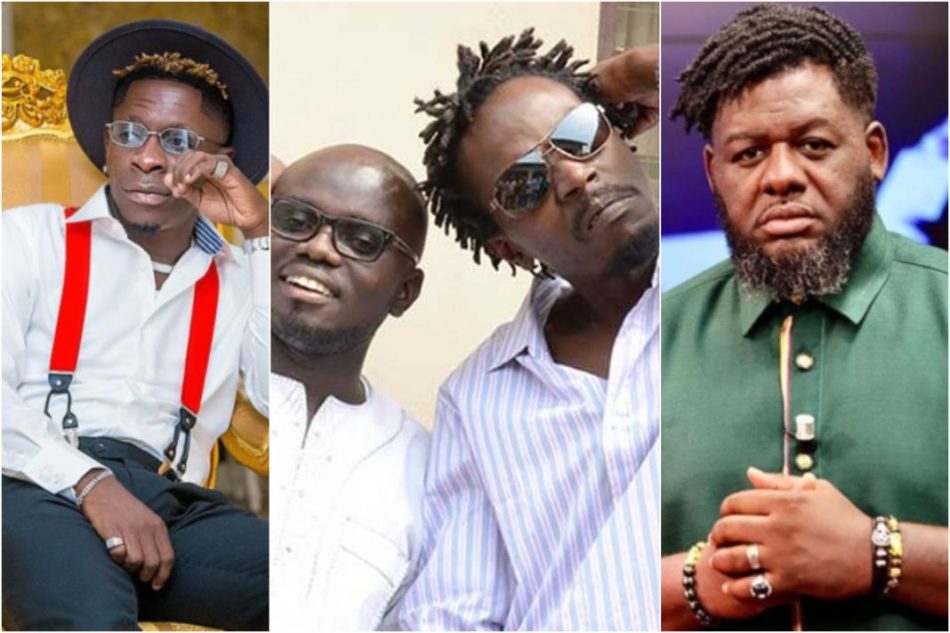 Ghanaian rapper, Kwaw Kese, is still seeking justice a month since he made a passionate appeal to the Ghana Police Service to get Dancehall artiste, Shatta Wale and artiste manager, Nana Asiamah Hanson popularly known as BullDog to assist in investigations of the murder of his manager, Fennec Okyere.

Kwaw Kese, on November 2, 2022, Shatta Wale shared some new information about his former manager, Bulldog’s hand in the murder of Fennec Okyere during their social media war.

According to Shatta Wale, Bulldog had told him about his plan to murder Fennec before its execution. He is therefore threatening to go to the Police with all the new information.

After Shatta Wale’s confession, Kwaw Kese called on the Police to re-open the case, and they released a statement to that effect, stating that they had made contact with Shatta Wale who was willing to corporate with them on the matter Shatta Wale and former manager Bulldog.

However, it appears his expectations have not been met and he is calling on the Ghana Police Service to speed up action.

In a video posted on his Instagram page today, December 5, he said

“It’s been one month since Shatta Wale came out to say he’s been keeping secrets about how Bulldog planned and killed my manager. I don’t know what is happening in this Ghana again, that the Ghana Police are still sitting on this case and not taking any action. If somebody confesses of killing somebody and we are still doing investigations then I don’t know what the investigation is about,”

He continued; “Shatta Wale confessed that he’s been keeping the secret and since Bulldog was is bringing out his secret, he’s also bringing out that secret, and that secret is that Bulldog planned and killed my manager. What evidence again are you waiting for before you take action? he asked.

Kwaw Kese also asked if the Police and the Minister of Communications, Ursula Owusu who happened to be the godmother of the late Fennec Okyere are in the country and have heard of Shatta Wale’s confession.

Bulldog and Shatta Wale in November had a public fallout given a hint on their simmering sour relationship when the former claimed Black Sherif’s album, The Villian I Never Was, will do better than Shatta’s new Gift of God album.

The two had engaged in a war of words on social media but things got to a boiling point when Shatta Wale insinuated that Bulldog had a hand in the death of Kwaw Kese’s late manager.

The post attracted lots of attention on social media with Kwaw Kese making a passionate appeal to the police to get Shatta Wale and Bulldog to assist in investigations of the murder of his murdered manager.