Dancehall star, Charles Nii Armah Mensah widely known as Shatta Wale has added his voice to the action taken by the Gaming Commission to bar celebrities from advertising for betting companies.

While speaking in a video from his bedroom, the Ayoo hitmaker indicated that he was at a loss as to why such an action would be taken.

READ ALSO: Why Thomas Partey has Thomas and not Partey on his jersey

He said when the Food And Drugs Authority banned some celebs from advertising for alcoholic drink companies, some celebs were not bothered.

Shatta Wale added that now, the latest ban was going to affect a lot of actors, musicians, and many people in the creative industry space. 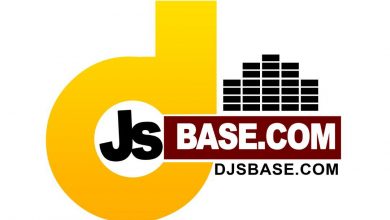 Wizkid Explains The Inspiration Behind “Made In Lagos” – Video