Over 20 Years No Royalties Being Paid, How Do We Survive In The Industry – Kwaw Kese 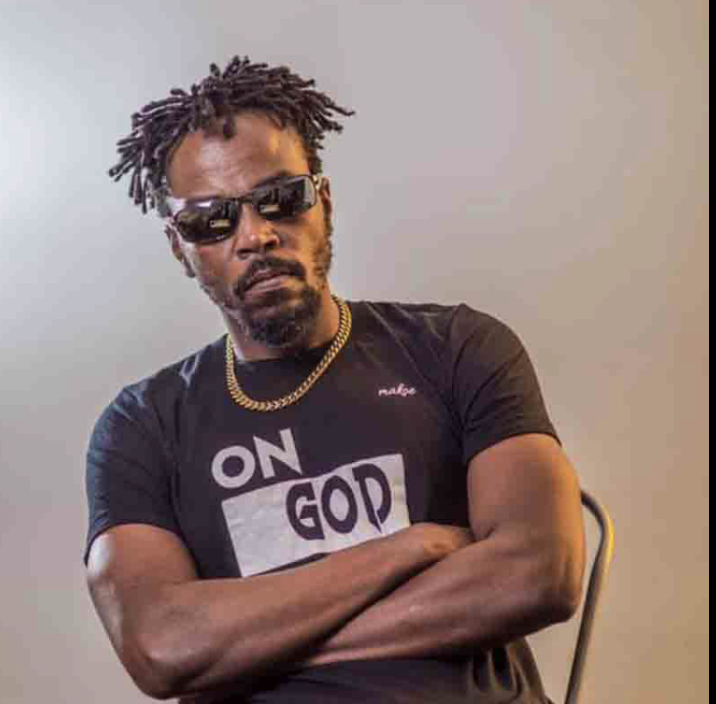 Over 20 Years No Royalties Being Paid, How Do We Survive In The Industry – Kwaw Kese.

Kwaw Kese has made a tweet, expressing his frustration that he had been making music for the last 20 years without receiving any royalties.

“20 years of doing music in Ghana and [I’ve] never got[ten] paid any royalties,” he started.

Kwaw has also harshly criticized the inverted norms of the local scene, where performers must instead pay the media to promote their work.

“You rather have to pay DJs to play your music, pay TV [stations] to show your videos, bloggers to blog your content and press media to give you press,” he said.

He highlighted how enormously burdened independent music acts are by asking: “How can you [an artiste] survive [in] this industry by financing all these by yourself?”

Kwaw Kese is one of the most well-known Hiphop/Hiplife artists in Ghana. He first gained recognition as a member of Da’ Hammer’s The Last Two crew.