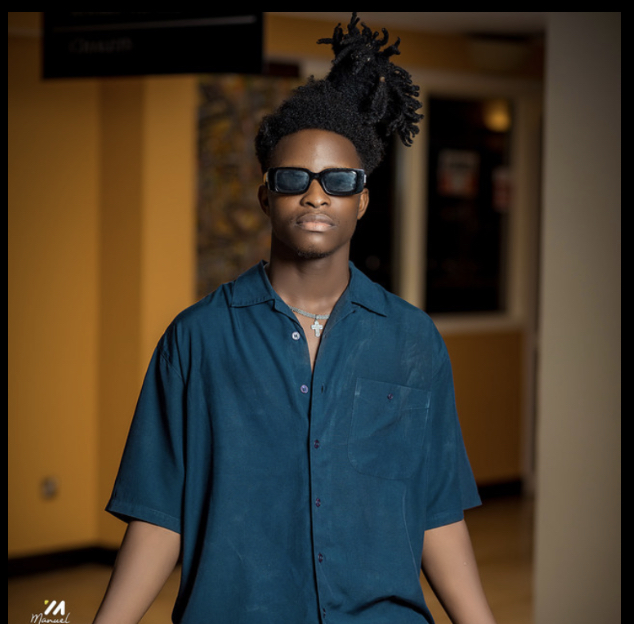 Boomplay has released the list of weekly most streamed artists for the first week of September.

The music platform which happens to be one of Africa’s favorites streaming platforms projects and sells African music to the rest of the world.

The African Giant, Burna Boy, YBNL Nation superstar, Fireboy DML and ‘Buga’ hit-maker, Kizz Daniel also made it to the list at number, 2, 3 and 5 respectively with Shatta Movement boss, Shatta Wale and ‘Yeete Nsem’ honcho, Amerado making it to the 4th and 6th spot respectively.

The song, which has gathered massive support from both musicians and music lovers alike, is has topped Tik-Tok trends with the Friday Night challenge lately.

Lasmid then made an attempt at the then edition of the Vodafone ICONS reality show but was largely unsuccessful. The resolute Lasmid further tried several editions of the Connect FM street rap shows in Takoradi but couldn’t make any significant incursion.

MTN hit-maker came calling in 2019 with season 8 of its music reality show and the determined Lasmid booked his ticket; and the rest they say “is history”. He won that edition of MTN hit-maker and subsequently got signed on music producer Kaywa’s Highly Spiritual record label.

The young music prodigy already has several bangers to his name since he shot into the limelight in 2019 with collaborations from music greats like Kwame Eugene. The versatile Lasmid who sings and raps is already considered the successor of Kofi Kinata with a huge following in Ghana especially in Takoradi. Lasmid is widely considered by many as the new kid on the block to take Ghanaian music hopefully to the Grammys.