Kumerican Artists Do Not Appreciate My Efforts, After Sharing Their Works – Phaize. 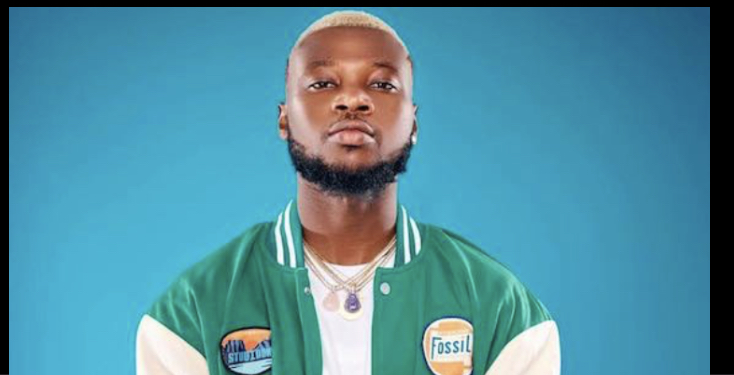 Kumerican Artists Do Not Appreciate My Efforts, After Sharing Their Works – Phaize.

Multi talented Ghanaian rapper Emmanuel Amoah Donkor, stage named as Phaize, has broken his long silence, expressing bitterly his concerns on how the Kumerican artists does not have a united front.

In an interview with David Germain Portfolio on Kumasi based Radio One FM, on Sunday 9th of October, 2022, Phaize frankly laid emphasis on how he’s been putting in much effort to share works of his fellow Kumerican artists, but doesn’t receive such energy back.

He mentioned that in trying to work on projects with some artists, he has to put several calls through but sometimes year after and there isn’t any answer. Anytime I put other artists on my show, I arrange for their team as well, but in my case, I always have to pay for my team.

Ghanaian artists have to bear in mind that until you have the world’s attention, nobody cares about what you do. Artists would feature you only when you are making the waves.

I have been doing a lot for Kumerican artists yet they don’t appreciate my efforts, some artists use my props for their videos, but my efforts are not worth it. I have to focus on my myself and do my thing.