IS TIKTOK NOW TURNING INTO A RECORD LABEL – MURRAY STASSEN 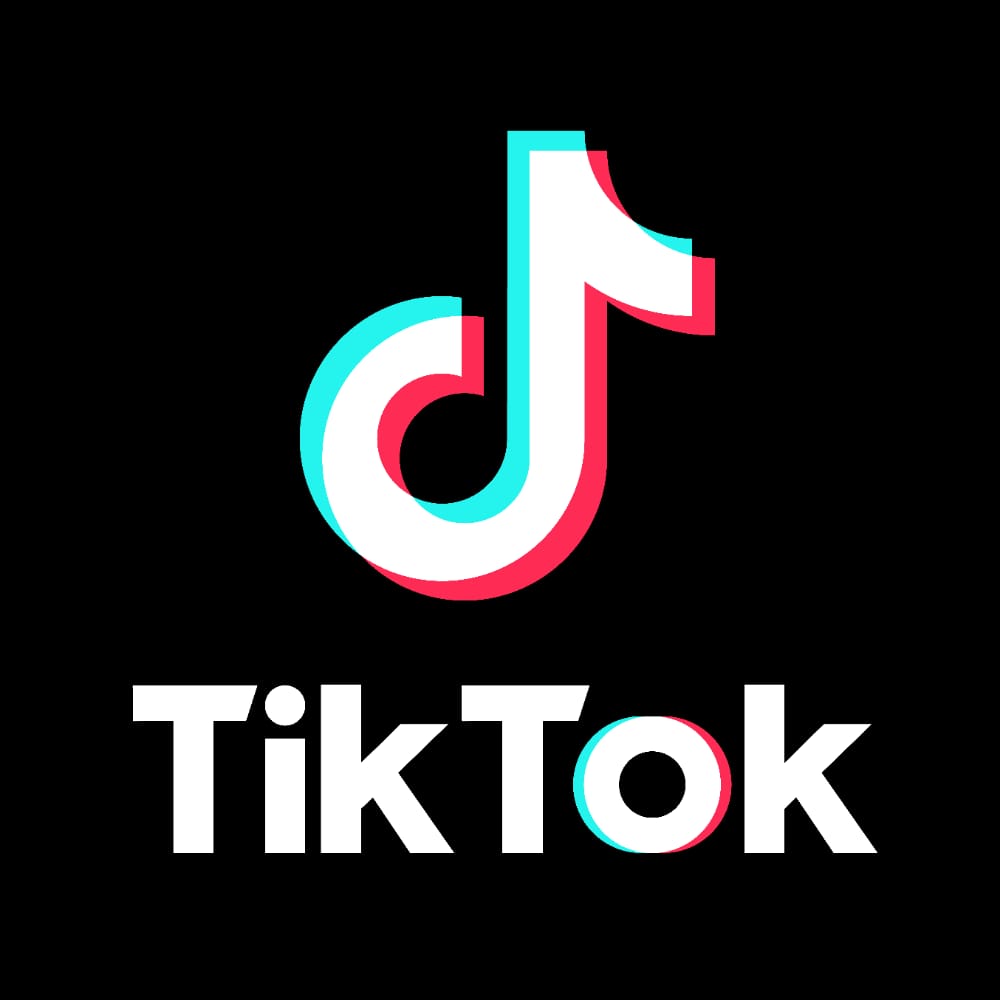 IS TIKTOK NOW TURNING INTO A RECORD LABEL – MURRAY STASSEN .

The fact still remains that while the broad description of what a record label does has transformed extremely from what it once was alongside new technologies, platforms and societal shifts, some of the core functions of a label remain the same: finding, signing, developing, marketing, and, if all goes well, breaking artists.

This is the majors’ bread and butter… and the evidence is building that TikTok and parent ByteDance are developing a strong appetite for it.

If you’re still not convinced that TikTok and its parent company are starting to morph into something that resembles a record label (remember: finding, signing, marketing, and, breaking artists), we’ll let you as TikTok now does that.

According to the job descriptions for each of these A&R roles, the execs who end up getting hired for them will need to “ensure that artists see ByteDance as the #1 partner for artist development, promotion and monetization”.

The job ads continue: “Focusing on the US music landscape, you will sign and develop artists within the independent music community. Our ideal candidate is passionate about music and has a strong desire to make a positive impact on the music industry as a whole.”

ByteDance says these execs will need to have at least five years’ music industry experience, as well as “a data-driven approach and demonstrated track record of finding emerging artists with world-class talent and commercial potential”.

They will also need to have “built strong & wide relationships across the US music industry”.

The A&R ads note specifically that candidates will need to be able to do the following:

Identify, sign, and develop new artists across genres, with a data-driven mind, good editorial sense, and a thorough understanding of the music landscape

Serve as creative and strategic liaison between artists and the platform

Develop and maintain relationships within the creative community, cultivating a strong network of artists, songwriters, producers, engineers, managers, studios and other creatives

Responsible for the budget, P&L and ROI of each artist signed

ByteDance’s active recruitment for experienced A&R execs in four key North American cities, three of which are in the world’s largest recorded music market, is a significant development in its evolution in the music industry, and one the majors will likely be a keeping a close eye on.

Not least because ByteDance might need to dip into the A&R talent pool at the majors to fill these roles, but also because they might end up competing for artists to sign with major label-employed A&Rs.

Also, ByteDance setting its sights on the independent artist services sector more broadly, by wanting to become the “#1 partner for artist development, promotion and monetization” should probably be ringing alarm bells in the offices of the divisions of the majors (The Orchard, AWAL Ingrooves and ADA) focused on this rapidly growing part of the music industry.

By the way, if you need even more evidence that ByteDance is taking music very, very seriously, we’ve spotted that Tiktok specifically is hiring for over 100 music-related roles globally, in markets from South Africa, to Brazil, to Germany, France, the UK and India.

This hiring spree comes amidst recruitment freezes and redundancies in the wider tech sector, especially at other global tech giants like Meta and Google, indicating that music is a key focus for ByteDance and TikTok in spite of macroeconomic headwinds.

This global hiring spree also comes at time of high tensions between parts of the global ByteDance ecosystem and the music industry.

Sony Music recently pulled its catalog from ByteDance-owned music streaming platform Resso in Brazil, India, and Indonesia, at a time when concerns about so-called buy-out deals are mounting at some music industry companies.

Such deals are understood to be currently licensing the majors’ catalogs to TikTok on a flat fee basis, typically for two-year periods.

Some senior figures in the business are now calling for TikTok to alter its licensing deals with large rightsholders to a revenue-share basis. Doing so would see music companies (and artists) paid every time music is used in