Am Not Retiring Now, As Long As I Have Life, I Will Continue Acting – David Dontoh. 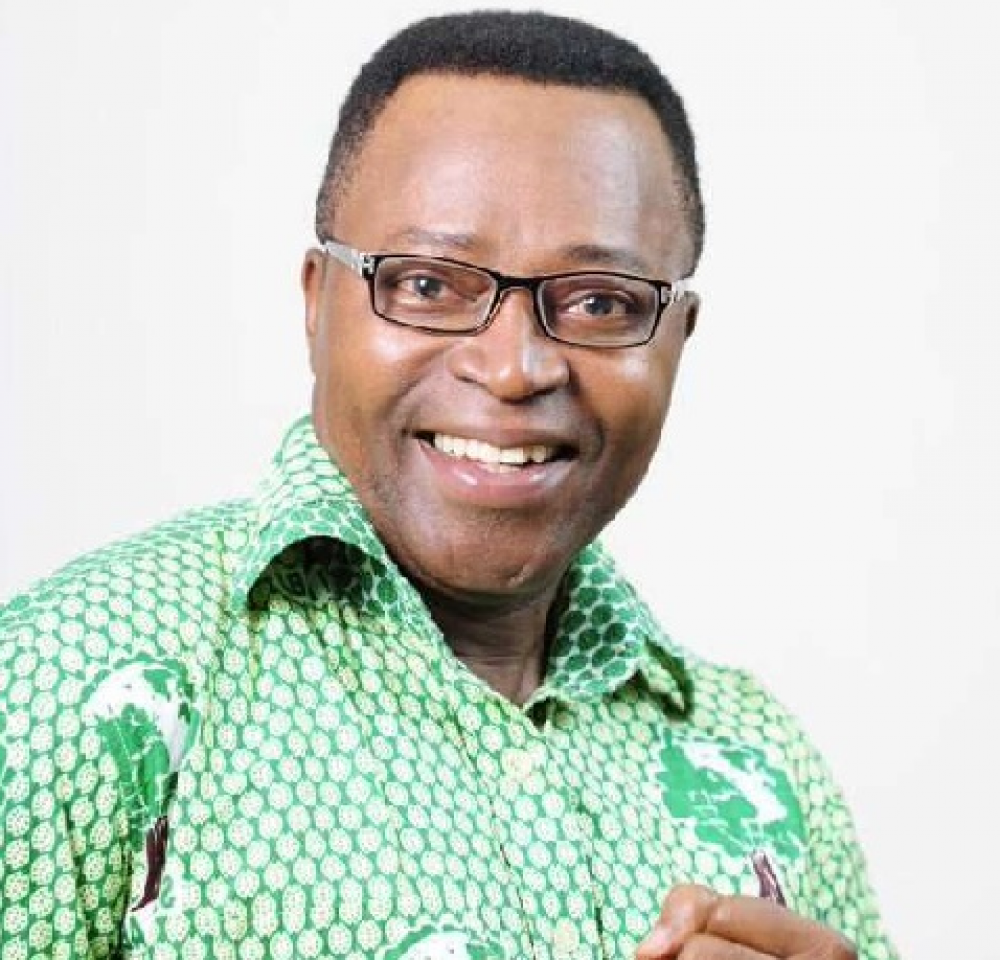 Am Not Retiring Now, As Long As I Have Life, I Will Continue Acting – David Dontoh.

Ghanaian iconic actor, David Dontoh who paved way for the Ghanaian movie industry to prosper, however, he doesn’t want to be described as a veteran.

The award-winning Ghanaian actor and film director, who happens to be active still in the filmmaking industry, doesn’t appreciate narratives or descriptions that make it seem that he has retired from acting.

The 58-year-old is arguing that it is easy for a person of old age to still be on the job provided he or she can walk and speak.

During an interview on E TV, talking about his life and career, he said “I don’t know why they even use that word ‘veteran actor’. I’m not retiring, in fact, actors are the only professionals who don’t retire”.

He’s laid emphasis that he will be acting for as long as life will permit him. “If I am even a hundred years and can walk and talk, I will still act,” he said during an interview.

David Dontoh’s career started in 1980 after seeing a NAFTI advert inviting potential actors to come forward for training in stage and film acting.

The versatile actor is best known for his long term role as “Ghanaman”, in the popular “Ɔbra” series which was popular in the 80s and 90s. Mr Dontoh is among the actors who switched to TV presenting, a career path that has been common for many Ghanaian actors today.