Ahuofe Patri Discloses Despite Not Being In Church For Years, She Still Fast And Pray 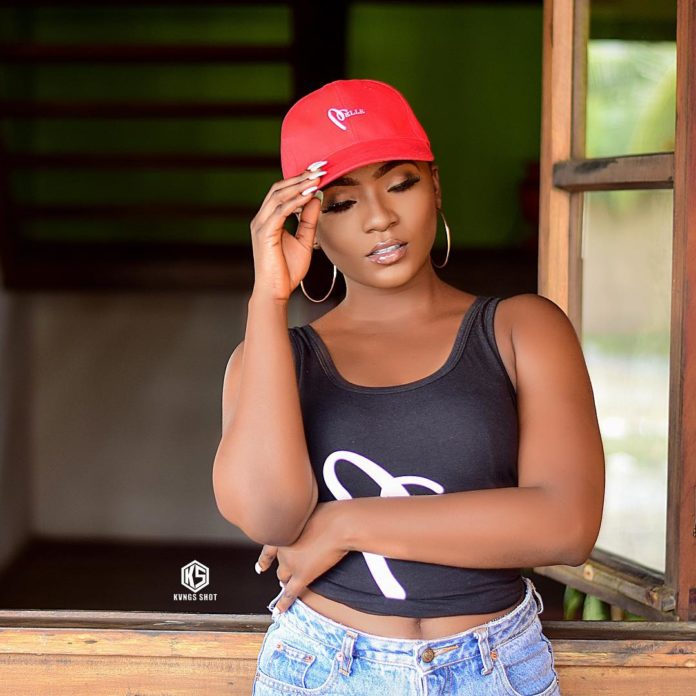 Ahuofe Patri Discloses Despite Not Being In Church For Years, She Still Fast And Pray.

Actress and model Ahuofe Patri has openly revealed that she hasn’t been to church for the past 7 years and counting.

Speaking in an interview on Kingdom FM, the actress argued that the church has now become an avenue for pastors to enrich themselves.

She also lamented over how pastors regard congregants who gave out more offertory than the less rich hence it has now turned into a place where favouritism is openly exhibited.

“I haven’t attended church in a long. I haven’t been to church since at least seven years ago,” she began. “If you want a place where people show favouritism and where there are lots of sins, the church is it,”

Speaking further, she said, “In addition, nobody wants to talk to you if you don’t give. The king is the biggest donor to any money they raise. I don’t like going to church because of those kinds of things, she stated.

Even though Ahoufe Patri stopped going to church, she claims she still has a close relationship with God, and she frequently fasts and prays for her needs